transparency I state I am a herbivore, I do eat meat.

Ah… great way to start out the day - take that! 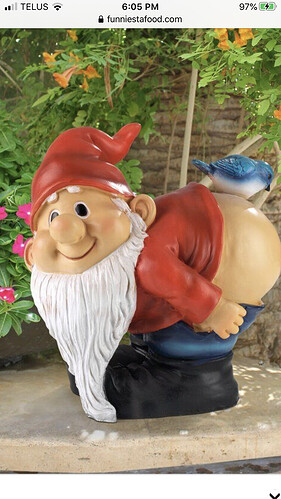 But my statements on this subject were intended to argue the complications in a vegan lifestyle, not disrespect it. For any misunderstanding, I do apologize.

That’s mighty sweet of you. You haven’t disrespected any position; I posted the video for that very purpose: to inform and educate. To clarify, I am not vegan and do occasionally have meat. But very rarely now. I should have quoted what I was referring to in my post (your post about bees). So I’m sorry for the confusion.

So I’m sorry for the confusion.

I am happy we have clarified our respective positions. 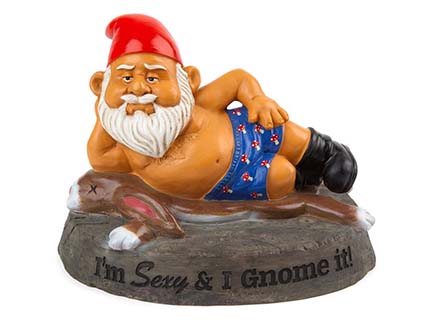 I’m sorry… What did he say? I was gnawing on a honey baked ham sandwich when I slipped on a string of Japanese pearls I just bought and fell to the floor. Lucky for me I was wearing my silk lined mink panties and wool socks, or I might have ripped the expensive bear hide rug with leather backing that graces my kitchen floor. So, what was this guy talking about??

Jesus Fuckin’Christ THAT was suppose to be worn! Idiot…

Oops… I guess that explains the booty feet and the zippers. I didn’t think bears had zippers, but then, I never really got close enough to one to find out.

I’ve read that animals are a very inefficient way to produce protein and that cattle actually harm the environment. I can’t prove either of those claims.

While the first point is inprovable, I suspect that the second might be. The main arguments I’ve heard are that

I don’t know how detrimental this is, and I suspect that methane scrubbers are more than possible, but I do see the correlation.

I’m vegetarian and pro animal rights. I firmly believe that animals are capable of advanced cognition and abstract thinking, they just cannot tell us. I don’t wear fur, I can sympathize with not wanting to be skinned and worn as a trophy. The beef proccess is grotesque, I see why the suicide rate of beef plant workers is so high.

I don’t think this has to do with religious affiliation, though. While there are religious dietary restrictions such as Kashrut, I doubt vegetarianism is an “atheist thing”

The main arguments I’ve heard are that 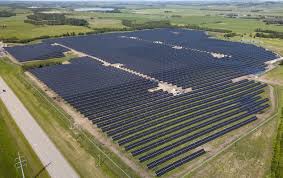 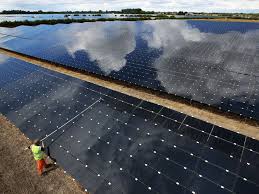 2 pictures of land use. Cattle do not destroy natural land. I drive by every day fields that have trees, slews, birds, gophers, coyotes, deer, rabbits… wild growth everywhere. Perhaps some cattle factories

where-ever (not around anywhere I’m aware of in AB, but perhaps a few???) do not work with the natural environment - BUT not every cow slaughtered for meat has a slavish life. 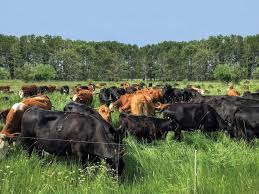 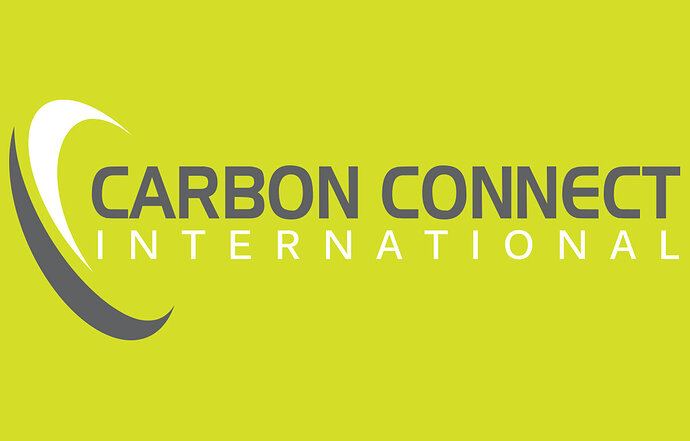 The program will achieve immediate methane emissions reductions from upstream oil and gas operations while supporting the growth of Alberta’s technology sector.

AND another “scrubbing” company… 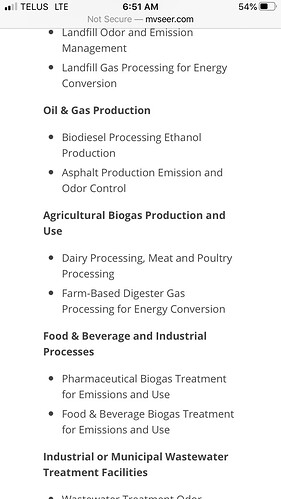 @Sheldon Wool sweaters are pretty awesome. Yeah, they might make you itchy, but they sure as heck keep you quite warm and comfortable in the winter months.

Oh…so that is my farts stink. Being a cow, I guess I am now in a state of “udder” despair. LMAO!

Yes I mean domestication. I was referring especially to the selective breeding of animals. Sometimes it just goes too far; even staying alive can become a burden on their bodies.

I know this because I have seen a bull terrier. They made Spuds Mackenzie a bull terrier because it looks like their mothers drank nothing but alcohol while they were pregnant.

While the first point is inprovable,

Actually, it’s not as a quick search showed me.

Turns out I was mistaken. It seems herbivores are an efficient way of producing protein.

Nor is such a claim unfalsifiable. It’s already been done. The standard is the “feed conversion ratio”

In animal husbandry, feed conversion ratio (FCR) or feed conversion rate is a ratio or rate measuring of the efficiency with which the bodies of livestock convert animal feed into the desired output. For dairy cows, for example, the output is milk, whereas in animals raised for meat (such as beef cows, pigs, chickens, and fish) the output is the flesh, that is, the body mass gained by the animal, represented either in the final mass of the animal or the mass of the dressed output. FCR is the Fe...

“At a global scale, the FAO has recently estimated that livestock (including poultry) accounts for about 14.5 percent of anthropogenic greenhouse gas emissions estimated as 100-year CO2 equivalents”

It was lazy of me to not check before I posted. However, I did say I couldn’t prove my claims.

Seems you didn’t check your facts either. Perhaps a lesson to each of us.

As for animal rights; there are no such things in any innate sense. Animals are protected (or not) by law is various countries to varying degrees.

I am unable to watch an animal being hurt or being hurt or neglected without doing something.*** However, I’m also unwilling to put animal needs above those of humans. I have met animal activists all my life who do exactly that, equating value of an animal with the value of a human life. I don’t, and realise this is a moral stance.

***the most pragmatic thing I actually do is to get all of my dogs from Animal Welfare. Over the last 30 years, each of the four I’ve owned have been rescues. Nor is it cheap. The Jack Russell I have now cost me $700

PS; The term you were struggling to find is ‘unprovable’ or, most commonly used, ‘unfalsifiable’. That means a claim cannot be shown to be true or false.

Not all animals was created by God the Creator to be pets. Kentucky Fried Chicken is very good.

Do Aliens Have A Religion?
← previous page