I’m under the impression that any extreme diet is probably dangerous. It seems to me (in my 100% NON-expert opinion) that humans do better when eating a variety of stuff.

Homo Sapiens required the high value protein in animal meat in order to develop our massive brains. Evolution has driven our bodies to become omnivores. Our liver, digestive system, and other organs are designed to process meat.

I know a young lady who completely converted, went full bore vegan. Before the year was out her body was falling apart, her doctor told her flat-out that she had to supplement her diet. Or die.

I admire the moral courage to become a vegan. But on the flip side of the coin, my buddies had an observational joke …

“ever wonder why anyone in a vegan store looks sickly and pale?”

@Nyarlathotep That is what my uncle in NJ said…I see programs, by which you can lose like 30 pounds in 3 weeks! Whoa…too much, too fast! For me…2 pounds a month is reasonable…3 or 4 with me working outside mowing the lawn, which I ABSOLUTELY enjoy doing…good cardio at that. As for protein…being a vegetarian, I like beans and legumes. I also have protein shakes, since I exercise/workout.

I don’t eat meat, because I respect all life…or you can say #AllLivesMatter. LMAO! snort

I see programs, by which you can lose like 30 pounds in 3 weeks!

eta: This plan also comes with double your money back guarentee. If they fail to lose weight after I saw off their legs, I’ll pay them!

@Nyarlathotep I “saw” what you did there. LOL! But I am against all animal cruelty. I respect all beings…humans and otherwise. In that case, I might as well not mow my lawn anymore. Hmm…

I once lost 120 pounds in 30 seconds. I was with a casual girlfriend in a mall, she wandered off, and I haven’t seen her since.

OMG, David…dude…if you can do standup comedy, that would be awesome.

I tried some improv comedy, at Theatersports. It was fun. But at that time I was wooing my soon-to-be wife, and I had other priorities. 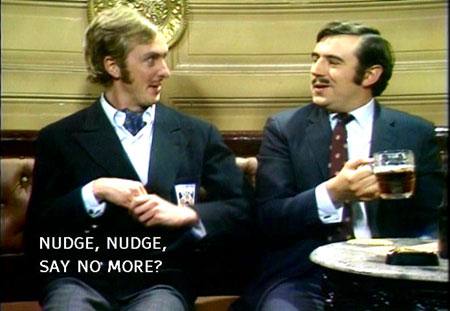 I mean they get slaughtered after getting old. And I don’t eat honey.

Sheep get slaughtered for their meat. This has nothing to do with wool. You can stop eating sheep meat, but using wool isn’t bad for the sheep. 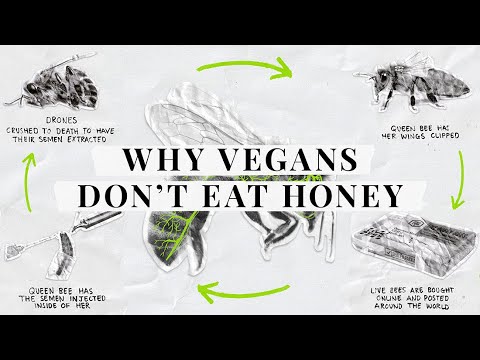 I mean they get slaughtered after getting old

Unlike human beings, imo such animals are very lucky, useful even after they die.

I’m into my eighth decade. With any luck I will retain my health and sanity for up to another ten years. When that is no longer the case, I shall be put into one of those ghastly god’s waiting rooms, and die by inches as did my father. He was demented and miserable for the last 5 years of his life.

As I’ve mentioned before, I do not have any moral qualms about killing animals for food . I do have an issue with killing anything solely for pleasure, don’t care if it’s a fish. Also not thrilled with the fur trade, unless the fur is a by product, as with rabbits.****

What I consider deeply immoral is to legally prevent lucid people living in great pain from leaving at a time of their own choosing.

My late mother almost always got her own way. Mum went into one of those ghastly places at 91, at her own request. She died almost exactly a year later. Mum had diverticulitis, and had bleeds from time-to-time . Due to her advanced age, the bleeds could not be treated by surgery. Instead , they were resolved by blood transfusions, up to 30 of. On the last occasion, mum declined transfusions, opting for palliative care only. She died 24 hours later, in her own way, at a time of her choosing. I can only hope that I am as fortunate.

*** I have an iconic Aussie hat ,an “Akubra”. It’s made of felt made from rabbit fur. In Australia, rabbits are vermin. My hat is identical to the one in the picture below. 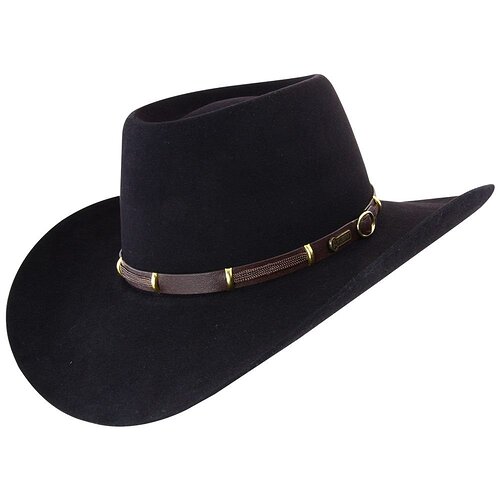 She died 24 hours later, in her own way, at a time of her choosing. I can only hope that I am as fortunate.

Have you done your Advance Care instructions? They are legal in all states and Territories now. Filed with MyGov and your Doctor.
The treating physicians are legally obligated to follow the instructions, especially when it comes to “quality of life” which you can specify.

I did mine last year, in consultation with my doctor (so I could really nail down the terms), when the legislation was ratified in WA. I get a stroke, dementia, etc, anything that destroys the quality of life (advanced bowel cancer, etc) then I am in Palliative care only. I would rather go out in a cloud…

Have you done your Advance Care instructions

No not yet, it’s been sitting on the coffee table for a couple of years. I must do it and soon.

Yes, mum had one. I’m going to use the same wording because hers is very clear.

I’ll happily convert to being a vegan. As long as I can have milk, and yoghurt, oh and chicken. Oh yeah, and the occasional steak, and once in a while a brisket, and some belly pork now and again, and bacon of course, probably should mention sausages as well, and Iberrico ham…

…so would they send me on a course?

No way am I eating a fucking saw, fuck these fad diets mun…

I mean they get slaughtered after getting old.

Not because their wool was harvested?

And I don’t eat honey.

Yes you said, but why? Farmed honey doesn’t harm bees, far from it…

Sheep get slaughtered for their meat. This has nothing to do with wool. You can stop eating sheep meat, but using wool isn’t bad for the sheep.

What about the occasional lamb chop, and I give up wool?

What about the occasional lamb chop, and I give up wool?

You don’t have to give up wool, that’s the point. About lamb chops…I haven’t heard nearly enough about any maltreatment of sheep for it to matter. Should be alright I suppose.

You don’t have to give up wool, that’s the point.

Sorry, that was my warped sense of humour, it’s not always clear…

Lol I think I get it now

@aketo I appreciate your position and I also appreciate the moral position of vegans. In the interests of honesty and transparency I state I am a herbivore, I do eat meat.

But my statements on this subject were intended to argue the complications in a vegan lifestyle, not disrespect it. For any misunderstanding, I do apologize.

I also sincerely thank you for posting that video, it has informed and educated me. I was not aware of such practices within the honey industry and now my position requires contemplation. Believe it or not, I feel for the bees.

To illustrate my position on animal cruelty, here is a true story.

Many years ago I was taking the subway downtown. About half-way to my destination, I noticed a ladybug crawling on the seat in front of me. I carefully gathered it in my hands, and delicately cupped it in a protective manner until my stop. Making great care to protect it I went outside, found a patch of greenery, and released it back into the sunlight and fresh air.