USA take note: Anyone else note how fragile separation of powers can be,

As far as I’m aware, US Supreme court appointees are politically based. IE left or right. Because Joe doesn’t like the present mix, I understand he’s going to appoint more he does like. I think the separation of powers is already very fragile in the US.

What separation of power? LOL 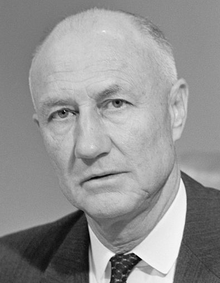 The Thurmond rule in U.S. politics posits that at some point in a U.S. presidential election year, the U.S. Senate will not confirm the president's nominees to the federal judiciary except under certain circumstances. The basic premise is that the President and the Senate majority are of opposite political ideologies and as such the judiciary committee will not allow an appointee to receive a floor vote from the entire Senate during a presidential election year. The practice is not an actual rul...

A far cry (political wrestling) from summarily removed and replaced all the judges on the constitutional chamber of El Salvador’s Supreme Court,

Can you imagine if Biden “just” summarily removed and replaced tRump’s 3 appointed Supreme Justices and then worked down the ladder to the other appointees? 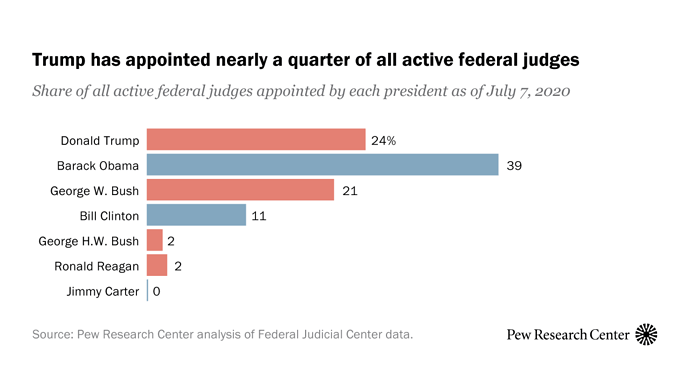 How Trump compares with other recent presidents in appointing federal judges

Donald Trump leaves the White House having appointed nearly as many appeals court judges in four years as Barack Obama appointed in eight.

If you don’t like the word “separate” (the Justices have a different responsibility) then try “balance of” powers.

Since there is only “two” parties and the moderates, progressives and extremists are thrown into the one party or other - it’s easy to assume.

And let us not ignore gerrymandering. 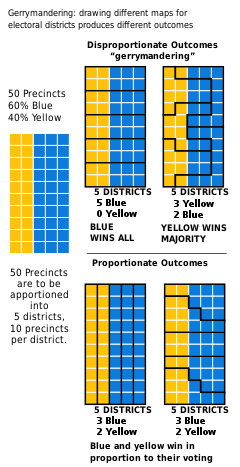 Gerrymandering (/ˈdʒɛrimændərɪŋ/ or /ˈɡɛrimændərɪŋ/) is a practice intended to establish an unfair political advantage for a particular party or group by manipulating the boundaries of electoral districts, which is most commonly used in first-past-the-post electoral systems. Two principal tactics are used in gerrymandering: "cracking" (i.e. diluting the voting power of the opposing party's supporters across many districts) and "packing" (concentrating the opposing party's voting power in one d...

This gerrymandering is both a disease, and a symptom. It causes inequities in voter representation, and benefits from it. The symptom is that gerrymandering is a process that adds fuel to the “us versus them” mentality so prevalent in US politics. Both sides are guilty of accepting this mentality.

Up here in Canada we just experienced a horrific act of terrorism, a Muslim family of six was run down by a nutjob, four perished. Yesterday ALL of our major politicians gathered for speeches and a vigil in respect to the ones murdered, and to reinforce that, as Canadians, we reject racism and such forms of violence.

I sincerely wonder if that could be possible in the US, politicians of different flavors rallying about a common cause, no negotiating, they just show up and denounce such violence and racism?

then try “balance of” powers. I think that has separate meaning

Merriam Webster: : the constitutional allocation of the legislative, executive, and judicial powers among the three branches of government

2**:** the doctrine under which the legislative, executive, and judicial branches of government are not to infringe upon each other’s constitutionally vested powers.

Other definitions refer to “a theoretical model of government”

Here governments of both parties have passed sentencing guidelines in addition to guidelines already present in law. The courts hate this and do all they can to circumvent being told what to do. Kind of defeats the purpose, which is the intention .

In Australia our system is different from some countries. Under our constitution: 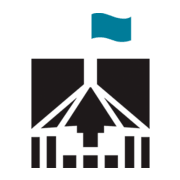 The principle of the separation of powers distributes the power to govern between the Parliament, the Executive and the Judiciary. This fact sheet examines the role of each group and the related principle of responsible government.

Up here in Canada we just experienced a horrific act of terrorism, a Muslim family of six was run down by a nutjob, four perished. Yesterday ALL of our major politicians gathered for speeches and a vigil in respect to the ones murdered, and to reinforce that, as Canadians, we reject racism and such forms of violence.

Made me wonder what the name was of that fatuous bigoted nincompoop, the one who started that abysmally mendacious thread asking why Muslims get a free pass. I’m paraphrasing from memory.

I despise few things, as I find the exercise a disappointment generally, but bigotry, racism, and the wanton stupidity that underpin both, must surely be worthy of the effort.

Republican wet dream…Raisi won 61.95 percent of the vote in Friday’s election on a voter turnout of 48.8 percent. 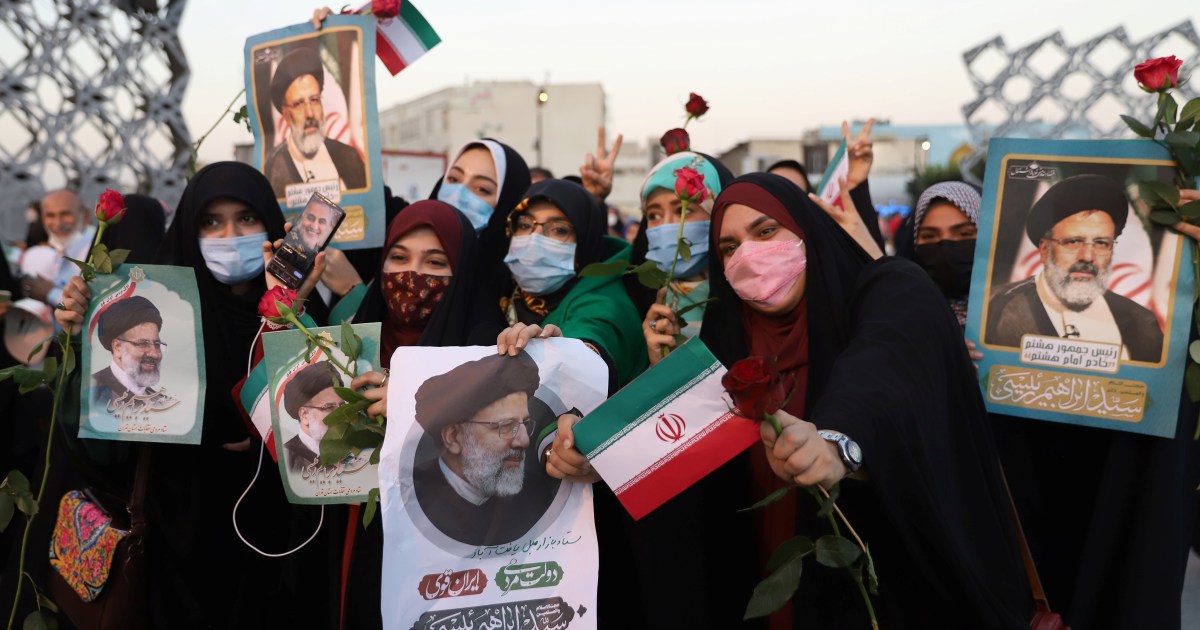 While many leaders lined up to congratulate Raisi on his victory, some groups criticised his human rights record.

Additional: (also a boycott was called on the election) These 7 represent the religious dictatorship in Iran & not the people. The same regime that has destroyed the Iranian society, the economy, the environment & only brought misery & death to Iran, terrorism to the world & war to the... 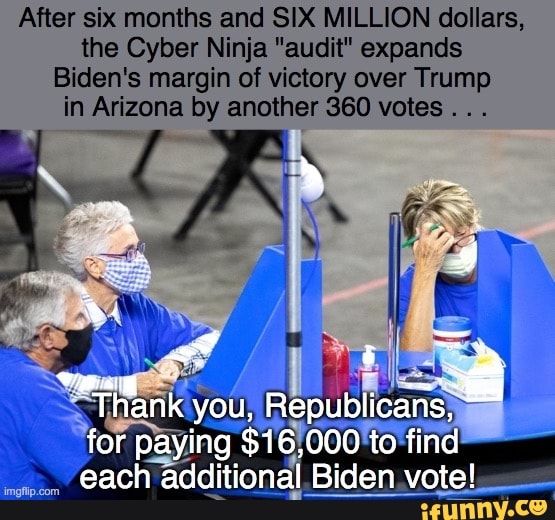 After Trump issued his letter on Thursday, the Texas Secretary of State’s office ordered an audit of four of the most populous Texas counties - Harris, Dallas, Tarrant and Collin counties. Of those counties, Biden won the popular vote in Harris, Dallas and Tarrant counties, while Trump won in Collin.
Abbott is facing a reelection contest next year, and has already been endorsed by Trump. 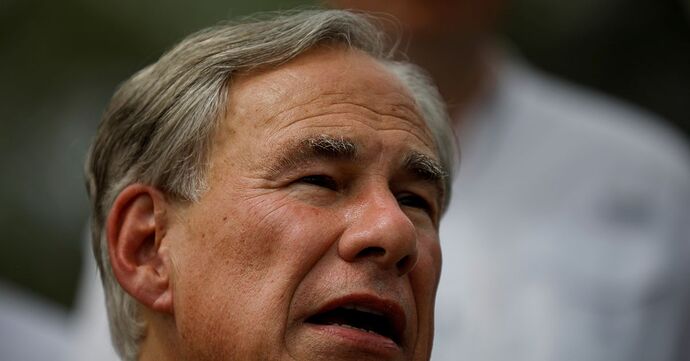 NOTE: only applicable to those who adopt the moniker MAGA

Does he realise that 52% of Texan voters are women?

Does he realise that nearly one in four of his electorate have HAD an abortion? Abortion Is a Common Experience for U.S. Women, Despite Dramatic Declines in Rates | Guttmacher Institute

Something is rotten in the State of Texas (sorry shakespeare)

So… checking stupid MAGA feeds. Came across this. 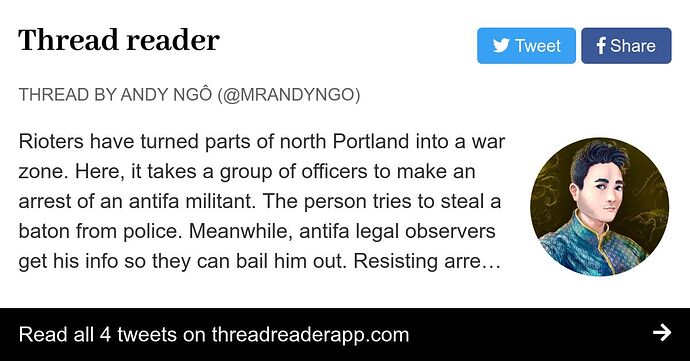 Thread by @MrAndyNgo: Rioters have turned parts of north Portland into a war...

Thread by @MrAndyNgo: Rioters have turned parts of north Portland into a war zone. Here, it takes a group of officers to make an arrest of anmilitant. The person tries to steal a baton from police. Meanwhile, antifa legal observers get his info so... 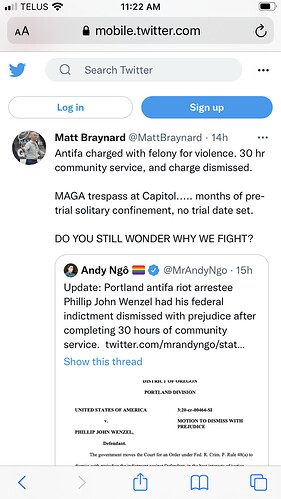 … is it just me or can anyone else see the “persecution complex” of the MAGA babies and false equalization???

Does anyone think we will ever get religion out of politics?

Nope. Christianity has been spreading misinformation for centuries. That’s what it’s designed to do if you look up The First Council of Nicaea.