You are gonna be fucked when gold is finally synthasized… 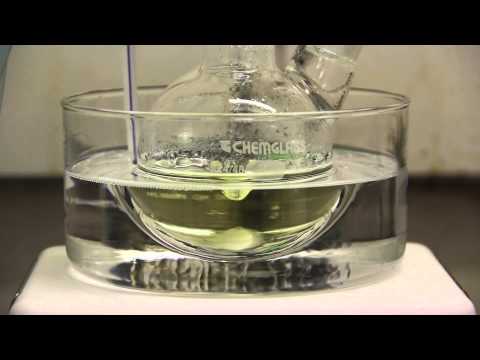 I know it sounds wacky but cancel culture is becoming a real thing. It seems that the lines between socially acceptable and unacceptable are getting thinner and thinner, especially when it comes to public speech.

Yes, it did adress discrimination. It’s hard to put into words exactly, but with the frequency of all the executive decisions it seems a little hurried. Then again, that might be because we had such gridlock with Trump in office…

I know it sounds wacky but cancel culture is becoming a real thing.

cancel culture is not an attack on free speech

Free speech is the concept that the government can’t punish you for what you say.

Cancel culture is the consumer punishing you for what you say; and has probably existed before recorded history.

Thanks for the clarification, but shit, now my entire argument’s void.

Then again, that might be because we had such gridlock with Trump in office

Biden did make a lot of campaign promises, on what he would act on. Hey, I am no fan of the man and I wish there was someone better sitting in the Oval office. But at least he is living up to his promises.

I know it sounds wacky but cancel culture is becoming a real thing. It seems that the lines between socially acceptable and unacceptable are getting thinner and thinner, especially when it comes to public speech.

Everybody’s got a bullhorn, everybody is practicing this “cancel culture”. As I stated, everyone is doing it. When some Georgia companies pushed back in the new laws, all of a sudden Trump told everyone not to buy Coke. 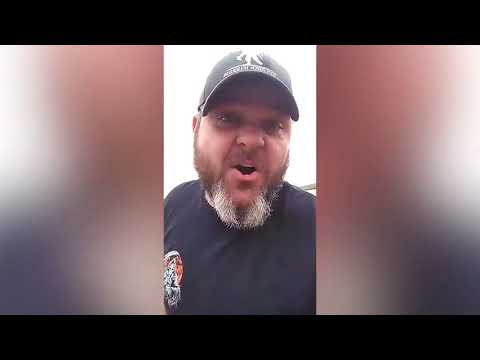 EVERYONE is practicing "cancel culture.

Here here. It’s a huge facepalm to see what the Democratic party has turned in to. If the trend continues, my kids will grow up without freedom of speech, be taught the 10000000 made up genders, and be shunned for having an unpopular opinion.

@Andromeda I am not sure how many understood your post to be solely sarcastic in nature.

@Andromeda I am not sure how many understood your post to be solely sarcastic in nature.

I did, or at least I hoped it was. Certainly a different tone than my impression of Andromeda’s usual posts, which seem more centrist-left than lunar right…

Have I mentioned that I’m old and easily confused?

Yeah it was a mix of sarcasm and general annoyance. This week just hasn’t been it to be honest.

This week just hasn’t been it to be honest.

No problemo, we all suffer the occasional bad week.

No problemo, we all suffer the occasional bad week.

This just popped into my head. A sign in a busy library:

"THIS MONTH IS QUIET MONTH AT THIS LIBRARY. ONE OF TWELVE. "

Pretty funny that, reminded me of this…

Yeah it was a mix of sarcasm and general annoyance. This week just hasn’t been it to be honest.

@Andromeda No worries…we all have bad days. Some more than others. It happens…you’re human, 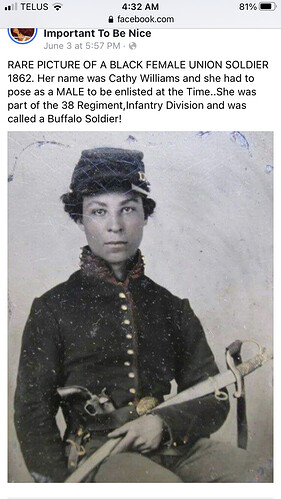 Women in the military - lol

.
We’ve been there throughout history! What Teddy doesn’t “want” is acceptance and the military wanting women to enlist. 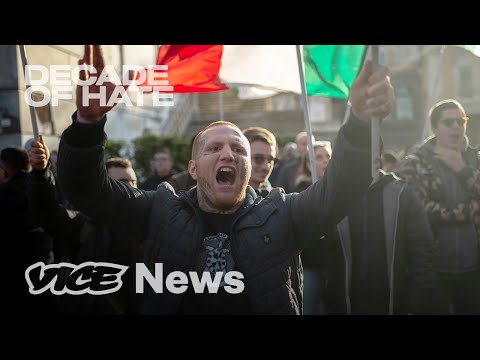 An ordinary (?) woman going to all that trouble to fight against the south. If she had ben a slave, imo, she had a better reason to fight in that war than any of its white belligerents.

Trivia: The term ‘buffalo soldier’ was given to black troops by plains Indians. To them, the tight curly black hair of African Americans was like the fur of a buffalo. Don’t remember when or where I read that, so it might not be true.

May 1 was the first day his party held a two-thirds majority in the National Assembly, after winning elections in February — and he lost no time in misusing it. Bukele’s allies in the National Assembly summarily removed and replaced all the judges on the constitutional chamber of El Salvador’s Supreme Court, as well as the attorney general.
Over the past year, Bukele has publicly defied rulings by the constitutional chamber, lashing out at its judges. Removing them was a frontal attack on judicial independence, as international standards make clear that no judge should be removed simply because the government does not like its rulings.

USA take note: Anyone else note how fragile separation of powers can be, especially when Supreme Judges (3) were appointed and surprise, surprise they did not view it as a “favor”.

tRump has influence on a Republican Party that has a base not interested in all Americans. Should this type of rhetoric (from the outspoken Republican influencers) continue and maintain support (no inquiry into insurrection) - the authoritarian grip that will wrap around Lady Liberty’s throat will not be easily removed.

It is hard for me to be critical of El Salvador leaders who haven’t don’t have a few mass graves under their belt.

Well this guy is on his way to creating his own
mass grave.

Many a country in this world run on coups, authoritarian control and no separate legal system.