The Texas Taliban Target Everyone, $10,000 Reward 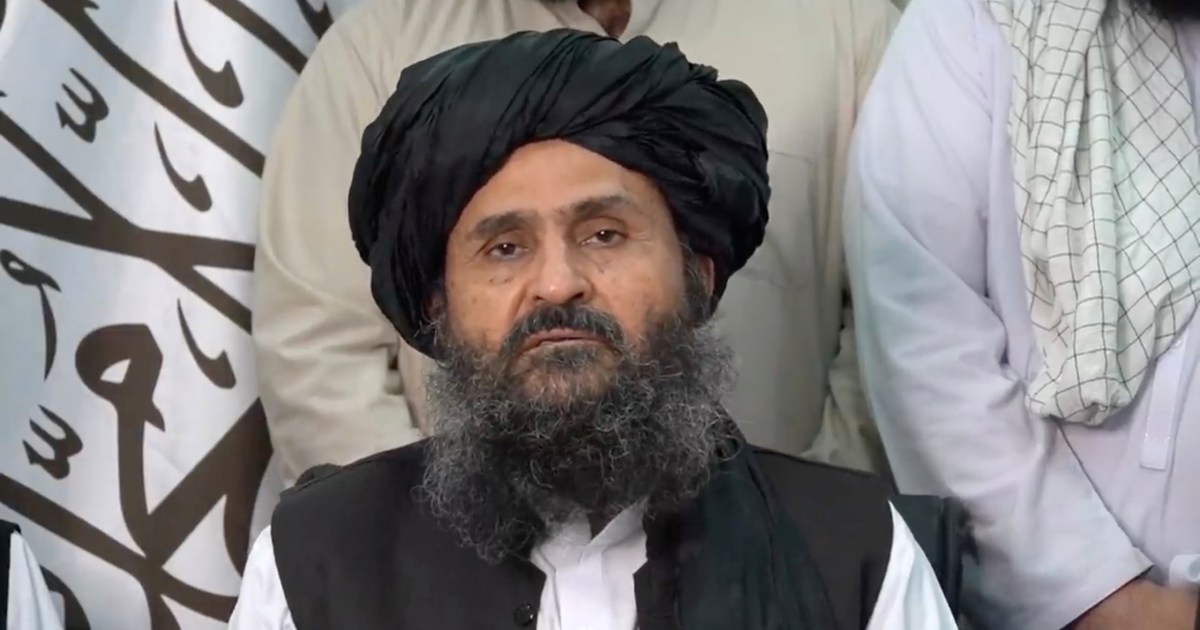 That is so sick and barbaric even the Afghan Taliban wouldn’t stoop that low.

The Taliban would probably kill them if they did not marry. These are people who force a woman who has been raped to marry her rapist… Women are treated as chattel. Honour is valued because it’s the only thing of value they will ever have.

It’s a scary commentary that it didn’t seem all that far fetched.

For me at least; that is kind of the point (and also makes it excellent satire IMO!)

Isn’t that story from The Onion?

The behaviour of the Texas legislature has become a Poe.

A person who writes a parody of a Fundamentalist that is mistaken for the real thing. Due to Poe’s Law, it is almost impossible to tell if a person is a Poe unless they admit to it.

“The Bible is true because it’s the inerrant word of God! I know because the Bible says so! Glory!”

Is this guy serious? He’s got to be a poe.

A person who writes a parody of a Fundamentalist that is mistaken for the real thing. Due to Poe's Law, it is almost impossible to tell if a person is a Poe unless they admit to it. 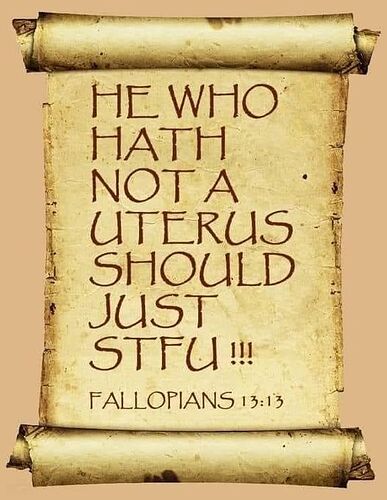 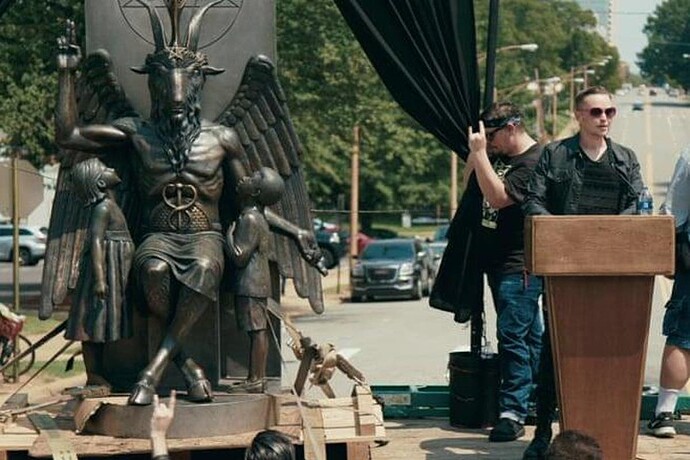 Religious group says its members should be exempt for religious reasons

It’s not the Onion

Christians have manipulated the laws to favor religion to the point that the only way to oppose them is to claim the same “freedom of religion” rights they do. They are fanatical supporters of religious freedom right up to the point that it’s not their religion claiming that freedom for themselves.

They are fanatical supporters of religious freedom right up to the point that it’s not their religion claiming that freedom for themselves.

That’s a tradition in this country that goes back to before the founding of the country. Whenever a religious group that left England to escape religious persecution got here, one of the first things they did once they gained political power was to persecute other religious groups with different views.

one of the first things they did once they gained political power was to persecute other religious groups with different views.

It’s been said that the Pilgrims didn’t so much leave England to escape persecution as much as to be able to persecute others. When there were no outsiders to persecute, they turned on members of their own community. The most extreme example may have been the Salem witch trials. They actually hanged 19 people and another 5 “died in custody”

I think we should seriously just start our own religion that allows freedom of choice for abortions, same sex marriage, commands people to wear masks during pandemics and get their vaccines, and teaches that science is the word of our god. That way we can play the same religious freedom card.

I think we should seriously just start our own religion that allows freedom of choice for abortions,

From whence did you get this ‘we’? Atheism isn’t a club, philosophy or political ideology. You might have problem getting people to accept your basic ideals.

Me," I don’t want to belong to any club which will accept me as a member." (Groucho Marx)

Well, the point is to all belong to a group that would legally be recognized as a religion so that we can collectively have that bargaining power.

so that we can collectively have that bargaining power.

There you go with that “we” again. There is no ‘we’ in atheism. An atheist is simply a person who does not believe in god(s). Nothing else is implied That includes world views and political positions.

I do not seek and will not accept power in addition to any I may have already. Don’t want to bargain with anyone. Unless you argue from a position of power, there is invariably compromise. I’m not convinced that compromise is usually a good thing.

IMO the very last thing we need is yet another religion or even religious-like organisation.

There are already organisations around which use the word “atheist” in their title. Here in Oz we have the Atheist Foundation of Australia. They will even sell you a T shirt. They also hold conventions, with speakers and everything. (well they did, don’t know about now) They do not necessarily represent me or my views. 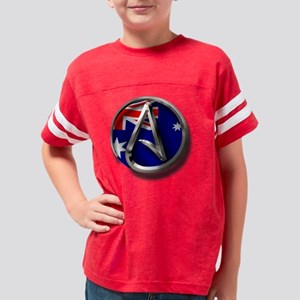 You’re completely missing the point. The point is to have an alliance to be able to use the same “freedom of religion” arguments that the Christian majority use. And this wouldn’t be an alliance for only atheists but for everyone who is sick and tired of “religious freedom” being used to bypass their rights. It would only be a “we” I the sense of being an alliance of necessity that is big enough to possess the same privileges as a religious group and have the power to fight back against a common enemy. It would not be an atheist organization. This would be in the context of American politics, so I don’t know if it would be relevant in Oz.

The point is to have an alliance to be able to use the same “freedom of religion” arguments that the Christian majority use.

There are humanist and secular organizations. Pick your ethical stand and then “join” one of them. Get involved with the issue.

There is no point to “gathering the atheists” (lol - herding cats) and then applying for “religious” status! Freedom of belief includes the freedom of non-belief.

I guess you want another path… one in which you sit on your ass, “belong” to a group (hahaha) and let others get involved in the work and nitty-gritty of society. Sit back and bitch. Most are really good at that.

Any organization that attains power becomes corrupt. The leadership lose sight and just want to amass power and wealth. Even atheists.

Instead of choosing to join a large organization that has to build itself up to power, I choose to dismantle the organizations of corruption and deceit. I choose to work away at taking down the foundational pillars that protect such organizations, such as making them open up their books and taxing religion.

I choose to educate children in critical thinking and amassing valid knowledge, I believe that delivers a more favorable long term outcome.

That all makes sense on paper. But how has it been working out for you IRL so far? (Hint: look back at the original topic of this thread.)

how has it been working out for you IRL so far?

…I’m Canadian and live in redneck Alberta. Abortion throughout the whole pregnancy is legal. It’s a choice between a woman and her doctor.

Do you live in Texas? What about your state? Clean up your own house, yard, neighborhood, community, province/state and country.

Tsk taking your neighbor? YOU may choose not to live there, copy their lifestyle, their “ways”… Texans may choose to not wear a mask and force reproduction- double standard their Constitution…

. It’s not my fight. It’s the people there that are effected.

That all makes sense on paper.

apparently so does registering atheists as a religion. Cause minority religious groups always get their way…

I live in Oklahoma, which is like the little brother that wants to be just like Texas but just doesn’t have the clout to pull that off.

I don’t claim to speak for Canada or any other country I’ve never been to. I’m only speaking from my perspective as an American trying to survive in the hellish landscape of American politics.