Surprise me! Debate? We’ll see between White and Muslim

I dont care about hadiths (not sure what this is, but I assume “other” sayings or understandings or clarity or whatever).

YOUR book and 19 is no different than a “hadith”.

It’s interesting. It’s nothing more than interesting though. Why does 19 matter, it’s a number. It doesn’t prove anything.

You approach with prejudice. You are opposed to a system you have not examined. Here, read this article. 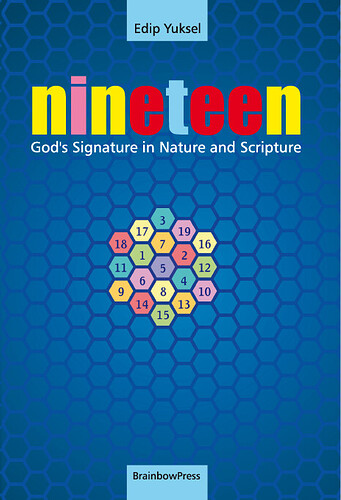 On it is Nineteen

On it is Nineteen

I grew up on this type of stuff! 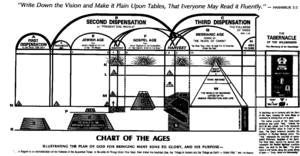 For doubt, examine first. It’s foolish to doubt something you haven’t examined

I can FIND YOU A SHITLOAD… I can make them up quickly too (like my cookbook)… DON’T believe me???

Dude, listen up: I’ve read parts of the Qur’an and a collection of Hadith. I have some sense of what I’m talking about. I found nothing in the Qur’an that convinced me it was divinely inspired; some nice poetry at places in the Arabic, yes, but that’s poetry.

If I find you another book that has number codes in it, number patterns, will you believe it’s divinely inspired?

I’m sure it won’t be like the 19 system. The probability of having only hurufu mukatta is one in 2 quadrillion. Isn’t that amazing?

I snorted when I read that, that’s how believable your story is. Princeton debated who, when, what?

I hear you man, I get it, it’s improbable. It still proves nothing. It cannot get you to Allah.

First, why don’t you believe in the Quran?

You’re again trying to dishonestly reverse the burden of proof. It’s a very common tactic among theists from different religions.

White gave you as much scope as she could, she even cautioned you to cite the best piece of evidence for a deity from the koran, and you offered nothing, instead immediately challenging her to defend her disbelief.

Disbelief does not need evidence, as it is not in itself a claim.

Also your question is ambiguous, as you neither say what we are to believe or which part of the Koran you’re offering as evidence to support it.

If you’re claiming a text is the perfect word of an omniscient deity then it would be reasonable to expect it to be devoid of any errors, to be utterly transparent, and accurate, not ambiguous or vague in any of its claims.

Please cite the best piece of objective evidence contained in the koran that support the existence of any deity?

That surely is enough scope for you to offer something pretty compelling.

Bring Quran verses stating that the Quran is not the word of God. For what verses do you think there is no word of God?

And again, you’re being dishonest and expecting us to produce evidence to disprove your claim, how many times must I explain this is the very definition of an argumentum ad ignorantiam fallacy?

You believe a deity exists, and you believe the koran is its inspired message, so it is entirely incumbent on you to demonstrate sufficient objective evidence for your belief…

You don’t understand me. I say: On what verses do you say, “The Quran is not the word of God”?

White is an atheist, so that is a particularly stupid question don’t you think?

YOU have nothing. Nada.

This is the best? This sucks. Nothing from you or your Quran.

Only another book by another man off on another “belief”…

Come on Whitefire13, 19 doesn’t convince you?

The book talks about 19 miracle of the Quran. I checked it myself on my computer and realized something amazing was happening

Please demonstrate right here the most compelling piece of objective evidence that supports your belief that a miracle has occurred here?

Whilst I was always sceptical that he was holding an empty bag like so many others, and for fairly obvious reasons, it’s depressing to see them dodge all requests for objective evidence so shamelessly, while trying to dishonestly insist atheists disprove their deity. 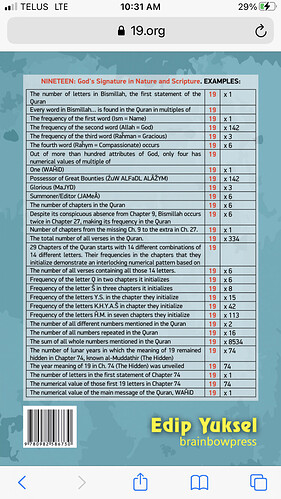 This has about as much relevance as “evidence” as Q-Anon, the Bible Code, Numerology and/or Astrology…

To be clear! The irony YOU presented is staggering!

Since it is the Quran itself that is supposed to be the “word of God,” not some arbitrary partition of it. It’s as if the 19 enthusiasts have read the Quran and found nothing but absurdity, so they began to read not only between the lines, but count the letters!

What does 19 even mean? It’s one less digit than most people have, is Allah missing a finger? Do you get what I mean, QuranMuslim19? You can’t explain the relevance of the pattern you’re showing us.

There’s a 10, 15, 12 pattern on the adding machine I have here on my desk. The difference between them is 8. 8 is one more than the number of perfection, therefore my adding machine is extra-divine.

Is that a good argument, from your perspective?