God is real, change my mind

I suggest you educate yourself on the burden of proof. You are the one making the god claim. Myself, as an atheist lack belief because I am not convinced.

I am not making any claims, I am just stating that I lack sufficient proof or good reason to believe in a god.

That’s an incomplete/underspecified statement. What does your pure logic show? What are the postulates/observed facts you start with? How do you logically derive whatever you tell us you have derived?

And why would we want to change your mind?

When a person can’t be bothered to space properly in between words, credibility as to “logic” (which requires more brain power) is undermined.

I have no interest in “changing your mind”. My interest only lies in ensuring religious beliefs remain separate from secular laws.

When a person can’t be bothered to space properly in between words, credibility as to “logic” (which requires more brain power) is undermined.

For some reason, OP decided to put a space between each letter of each word, probably for some sort of emphasis. There are also some extra spaces between words. So when OP typed it, it probably looked OK, but the formatting done by the forum software seems to ignore extra spaces.

Yah…the
Emphasis is a convincing argument.

First post is not a good start. You have claimed your argument is pure logic and at same time demonstrated you have not grasped a basic logical principle. Viz The burden of proof. You’ve made the claim, it’s up to you to demonstrate the truth of your claim, not to us demonstrate it is not true.

Religious beliefs are based on faith, not logic and not facts. I refer you to the doubting Thomas incident in the Gospels. (John 20:29)

Martin Luther, father of the Protestant Reformation said this:

“Reason is a whore, the greatest enemy that faith has; it never comes to the aid of spiritual things, but more frequently than not struggles against the divine Word, treating with contempt all that emanates from God.”

My position is that god cannot be argued into or out of existence. So far no one in recorded history has managed either. Claims about god are generally accepted as being unfalsifiable.

A materialist, I demand empirical evidence for any god claims and will accept nothing less.

Some explanations for you below:

The burden of proof (Latin: onus probandi, shortened from Onus probandi incumbit ei qui dicit, non ei qui negat) is the obligation on a party in a dispute to provide sufficient warrant for their position. When two parties are in a discussion and one makes a claim that the other disputes, the one who makes the claim typically has a burden of proof to justify or substantiate that claim especially when it challenges a perceived status quo. This is also stated in Hitchens's razor, which declares tha... 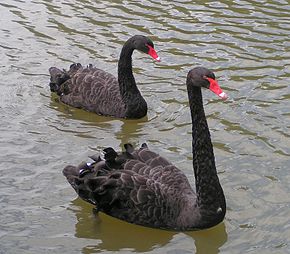 In the philosophy of science, a theory is falsifiable (or refutable) if it is contradicted by an observation that is logically possible—i.e., expressible in the language of the theory, which must have a conventional empirical interpretation.[A] Thus the theory must be about scientific evidence and it must prohibit some (but not all) logically possible observations. For example, the statement "All swans are white" is falsifiable because "Here is a black swan" contradicts it,[B] whereas "All men ar...

God is real, change my mind.

Nope, it’s your belief, it’s up to you to justify it.

What objective evidence can you demonstrate for any deity or deities?

Or since you’ve implied your belief is logical, then please do share any rational justification or argument for your theism. Only we are too used to theists lying on here that their beliefs are rational, when more often than not they deny even know what the word means, and are dishonestly using rhetoric or the word logic as a vapid soundbite.

From memory, I don’t think so. However he certainly believed in the soul. This was treated as fact in the Star Trek 111 ‘The Search For Spock’ . 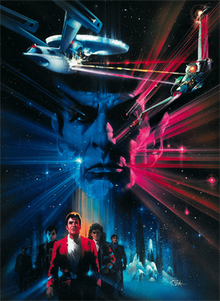 Star Trek III: The Search for Spock is a 1984 American science fiction film, written and produced by Harve Bennett, directed by Leonard Nimoy, and based on the television series Star Trek. It is the third film in the Star Trek franchise, and is the second part of a three-film story arc that begins with Star Trek II: The Wrath of Khan (1982) and concludes with Star Trek IV: The Voyage Home (1986). After the death of Spock (Nimoy), the crew of the USS Enterprise returns to Earth. When James T. Kirk...

Umm, he died, and was reincarnated. IMO that qualifies Spock as being a god. Or jesus with pointy ears.

IMO that qualifies Spock as being a god.

Does that mean that earth has millions of reincarnated Hindu and Buddhist gods ? Would certainly explain a few things, but would probably raise more questions than answers. Or does it only apply to Vulcans (and Romulans?) Geez, I bloody hope so.

When you say “pure logic”; are you saying you deduced the existence of god using only the 3 laws of logic? 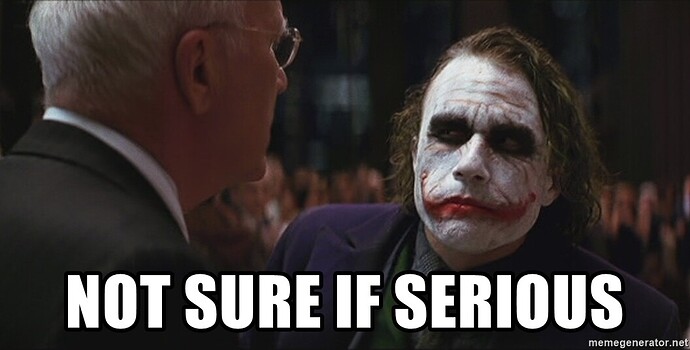 14 posts in, lots of claims, no answers, evidence or rational arguments to support the core claim for an extant deity.

Yeah move along folks, nothing to see here, it’s another drive by sermon.

The clues were all there really, a single sentence encapsulating two unevidenced claims. Yet another theist who doesn’t understand that logic is a method of reasoning that adheres to strict principles of validation, and not a vapid soundbite they can attach to their rhetoric to lend it some gravitas.

I feel dirty, used, cheap, in fact I’m going to take a shower and scrub the stupidity of his thread and post off me, as I don’t want the stink of his idiotic spiel infecting me with stupidity.

14 posts in, lots of claims, no answers, evidence or rational arguments to support the core claim for an extant deity.

For the record: </sarcasm>

I believe the phrase you’re looking for is “spurelogic.”

I feel dirty, used, cheap, in fact I’m going to take a shower and scrub the stupidity of his thread and post off me, as I don’t want the stink of his idiotic spiel infecting me with stupidity.

A shower? Really? Isn’t that a bit extreme?

Probably be easier on you if I send our Master At arms, Tarquin, to see him. As usual, Tarquin will be accompanied by Maurice, his attack ferret. Tarquin will of course be carrying his satchel, containing a small mallet and a green pineapple.

Guys. I think the starting post by OP is total sarcasm. He’s just another dumb mother fucker wanting to argue why his Christian bullshit beliefs are relevant.

He can take his left hand and go fuck himself. He has no strong evidence other then a bunch of his fellow Christian fucktards telling him his God is real.

I wonder what his faith towards his shit religion would be like if no one supported it.

Guys. I think the starting post by OP is total sarcasm.

What if the OP is a troll? If you fall into his trap, then … you are feeding a troll.