Old fart that I am, I don’t even like 3D movies. Hate wearing those bloody glasses.

Ironically, in Australia there has been no broadcast TV in 3D for at least 10 years. The most that was ever broadcast was a few football games.

PS I don’t play computer games because I have an addictive personality. It would be a disaster.

It means little Peter. Seriously. Not a joke

However, in Spanish I suspect ‘Pablo’ refers to the apostle Paul, just as does the name ‘Paul’ in English. Hence "Pablito’ is perhaps small or young Paul. Also a term of endearment I think.

It’s the diminutive form of ‘Pablo’ or ‘Paul’

And of course Boomer is correct, I relied on memory, he did his research. Yes it means Little Paul…“Pauly” would be a good translation.

I prefer little peter with all its connotations…

I prefer little peter with all its connotations…

Jesus is reported as saying: Matthew 16:18 (KJV) " And I say also unto thee, That thou art Peter, and upon this rock I will build my church; and the gates of hell shall not prevail against it."

Based on what I’ve read over the last 30 years or so, I think Jesus may have been referring to Peter’s head, solid as a rock. (if one believes Jesus ever said such a thing, which I doubt, had he existed, which I also doubt)

your behavior does not even deserve a mention to the administration of this forum.

OHHHH! It’s Spanish! I wondered why someone would call themselves “Diminutive, ebb, fade away, come to an end, decrease, trail off, or die out … just a little bit.”

your behavior does not even deserve a mention to the administration of this forum.

Hmm, I think he has some left. The problem is that a two nights ago, approximately 2:00 AM there was a banging and other loud sounds coming from the pantry, and what appeared to be a shadowy primate scampering off into the distance.

Getting serious and putting on my Admin hat for a moment, I do not appreciate anyone using any threats against another forum member.

I consider that a violation of the forum rules. I sincerely hope we do not see any threats of any nature again. If one has a problem with another, make a private complaint to the Admins, do not invoke the Admins as a means of intimidation or threats.

That’s right! Everyone remember that because White and I talk about you guys all the time behind your backs.

Yes, I am a stupid person. There is so much more about this life I do not know than I do know. What’s your point? If I was smart, I would have probably gone to M.I.T. and I would be sharing the stage with Lawrence Krauss. What’s obvious to me is that one of us is rational.

LOL ==== One of us is also more creative than the other., What? You could not come up with your own creative insult? Too bad for you banana breath. Read more books. 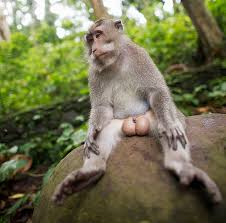 At best you are a POSER

Has White been showing you those nudes. She promised she wouldnt… This one I call “Getting my Rocks off rocks.”

Everything that has been created supposes the existence of a creator.

I can only imagine what you and Cog do behind closed door, when no one is watching. LMAO! 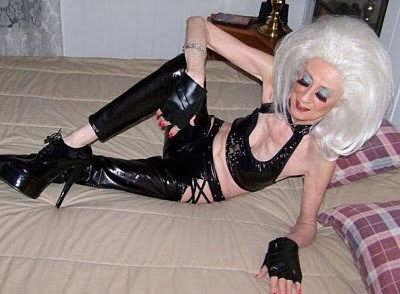 How we met, about a year ago… 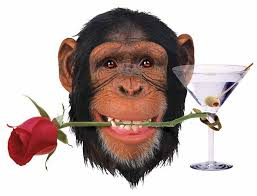 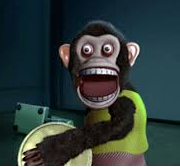 And you love it

Never know what to expect! The thrill of it all you risk taker you … 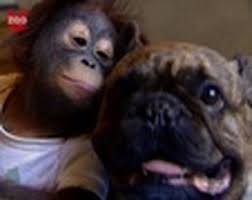 And then he has to demonstrate that there is some sort Creator or Maker that created the universe in terms of actual physical evidence, outside the scriptures or texts of any religion, including Christianity.

I probably got the word wrong, and I apologize. In italian, create and invent can be used in the same sentence, especially if we are talking about literary and fictional characters. Here is a screenshot of the online edition of the most famous Italian dictionary of synonyms and antonyms. 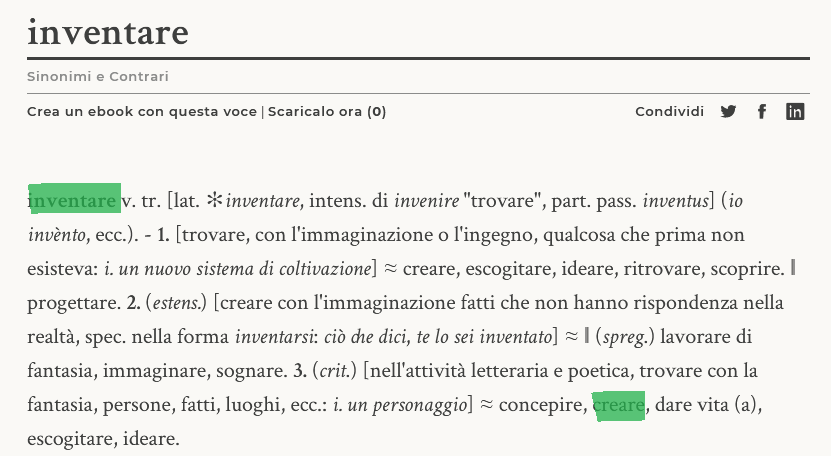 I’m italian, Paolo (Paul). Pablito it’s just a nickname which came from a former soccer player, I liked when I was a child. He was named Paolo Rossi, he lead Italian team to the victory of 1982 world’s cup in Spain. Pablito it’s spanish, and it means Little Paul. By the way, Peter is Pietro in italian and Pedro in spanish.

If there is no creator, and the universe is eternal, as you say, provide proof to justify your claim. Thanks.

Of course, I can’t. If it would be so, With all my respect to you, If I could prove it I would not have the time to write on this forum because I would be invited to lectures around the world. However, if my presence bothers you I can greet you and leave this forum.

But I hope it would be still possible to write about theories, only theories that I have read.

I am referring to the theory of Gabor Racz to which I am sending you the link of a site in English, even if I have read it in my mother tongue. 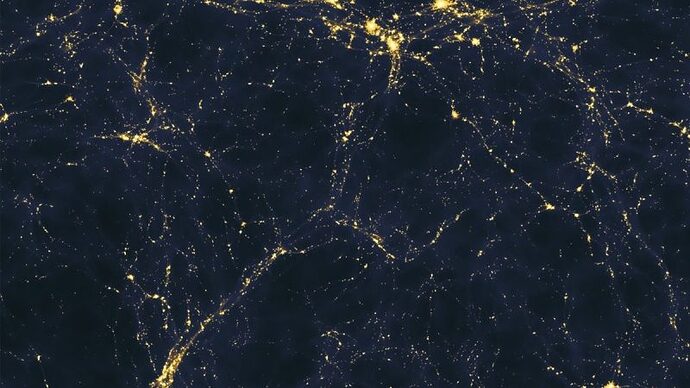 Dark energy is thought to be the driver for the expansion of the universe. But do we need dark energy to account for an expanding universe?

In the Italian edition of “A brief history of time”, chapter 8, Stephen Hawking declares in a very ironic way that he was pleased that at the conference on cosmology organized by the Catholic Church (!), and to which he was invited, the pope had not heard his intervention in which he theorized the possibility that space-time was not finite but unlimited, that is, that it had no beginning, that there had been no moment of creation.

The theory according to which the universe is infinite in time and space was also supported by astrophysicist Margherita Hack, who talks about it in her autobiography entitled “Why I don’t know”, published in Italy by Sperling & Kupfer. In this book you declare “” I think the universe is infinite in time and space, that is, it has always existed and always will exist ".
I am sending you a link of a short video on youtube dubbed in English. I hope you find it interesting: