What have you done for us lately?

Heard a great question today.
What Information has religion given us in the past hundred years that has improved our lives, elevated our understanding of God or gods, or led us to a greater sense of “spirituality.” What do we know from “Religion” today that we did not know 100 years ago?

THIS IS WHAT SCIENCE HAS OFFERED US IN THE LAST DECADE. (I won’t even mention that I had a black and white TV when I was a kid, that phones used to hang on walls or around street corners, that people had to go to an arcade to play an arcade game, or that robots were something we watched on TV.

Can Religion offer us ANYTHING? Anything at all?

What do we know from “Religion” today that we did not know 100 years ago?

To be fair … I really have given this some thought.

That’s right, the Pope did say that… But then he recanted the following day. What do you mean “real”? What do you mean “tangible”? You fucking telling me the Pope was lying! I was so looking forward to going to heaven! DAMN! Well, I suppose it didn’t matter anyway. He did recant his offer nearly as soon as he made it.

“even atheists—will go to heaven. Is this what Pope Francis meant?”
“Due to a firestorm of social media chatter, the Vatican released a statement noting just the opposite. Rev. Thomas Rosica clarified with quotes from the Compendium of the Catechism of the Catholic Church that reaffirmed the traditional Roman Catholic view that 1) “they cannot be saved who, knowing the Church as founded by Christ and necessary for salvation, would refuse to enter her or remain in her,” as well as the idea that, 2) “According to this document those who have not yet received the gospel and this without any fault of their own are given the possibility of eternal salvation…God ‘in the unknown ways’ of his grace can give the faith without which there is no salvation even to those who have not yet heard the preaching of the gospel.” (http://www.zenit.org/en/articles/explanatory-note-on-the-meaning-of-salvation-in-francis-daily-homily-of-may-22)” 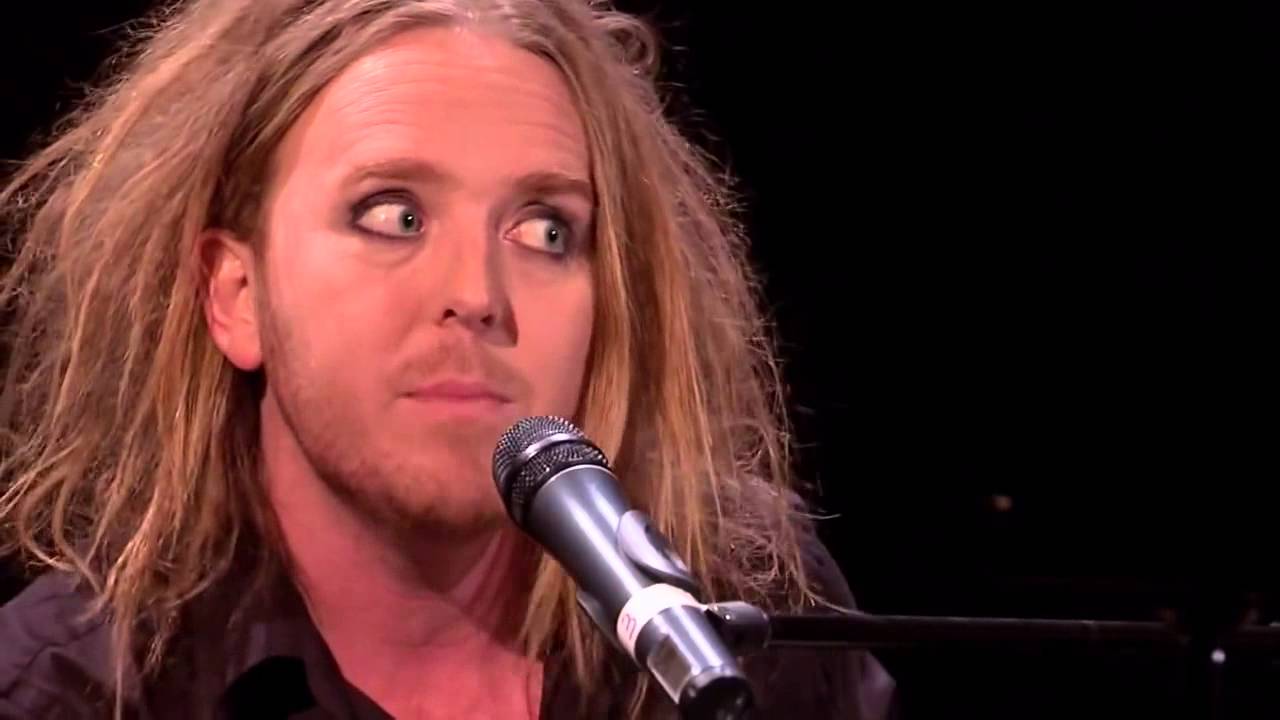 I’ll list just a few things which have arrived in my lifetime:

Fluoridated water. (at least in my state) Before then South Australia’s teeth were pretty obscene. Thanks to fluoride, today they are merely disgusting. Dental treatment is not covered by our universal health care… The cost to me is in part by my private insurance.

The microchip and the staggering IT revolution.

The oral contraceptive pill, and the feminism which arrived at the same time.

I grew up in a single income family with rigidly defined gender roles. IMO the consumer society would not have been possible without the two income family. That was in turn based on the reproductive freedom of women. With the attendant social changes effecting women, and by extension, entire societies.

Was/is consumerism a good thing? In my opinion it is not. For consumerism to exist we had to accept two lies (apart from the contradictions within a capitalist system) We came to conflate
a high standard of living with a high quality of life. They are not the same imo. We have also been conditioned to believe objects have intrinsic value .Imo they do not.

I saw the first man on the moon on TV (live-ish) and the collapse of Communist dictatorships in Eastern Europe.

Now, I agree that religion in principle is anti science, anti reason and anti intellectual. That does not mean inventors, scientists and innovators necessarily tend to be atheist. Only around 14% of the world population are atheist. That suggests but does not clearly demonstrate that the majority of those who shape society are in fact believers of some kind.

The above claim is certainly moot. I am also aware of and lean towards the elitist claim that around only 3% of the world population are responsible for major societal change. If that’s right, I think it’s probably safe to assume the majority of those people are atheist. I have no idea how that can be demonstrated. All I’ll say is that being an elitist view does not necessarily mean it’s wrong.

The last decade has brought tremendous advances in computer graphics and video technology. Be grateful that these advances were pioneered by Hollywood and not the Vatican. They fooled the people for centuries with weeping statues,saints’ blood, and other gimcrack conjurer’s tricks. Imagine what they’d have done with green screens and CG. We’d have seen a deep-fake hologram Jesus standing behind the Pope on his balcony.