Tell me what I got wrong

When I grew up, I heard a lot of talk about this and that couple not being “properly” married

My first marriage - legally dissolved but not spiritually. My ex-husband cannot remarry as a Jehovah’s Witness. There has to be admitted to the elders adultery or re-marriage of the divorced mate (I’ve never remarried). They are quite legalistic in this area.

For myself, I find this completely ironic.

For myself, I find this completely ironic.

A summary of possible of civil statuses:

There are probably cases I haven’t thought of. Who said this would be easy and clear cut?

(*) Yes, I have read about examples where people have divorced religiously, but neglected to divorce legally.

Silly me, yes I overlooked adoption in the ancient world, although I was referring more of Europe, I’m not sure from exactly when, but probably from feudal times (‘Dark’ Ages?)

Arguably the most famous adoption in ancient times was Julius Caesar adopting his grand nephew Octavius, who he made his heir. For many reasons, (especially that of physical survival) Octavius went on to become Rome’s first emperor, Augustus, first of the Julio Claudian emperors. Interestingly, Augustus was succeeded by his step son, Tiberius. (he was a Julio-Claudian through his biological father, Tiberius Claudius Nero)

Of course the most famous adoption was when Charlton Heston was adopted by Jack Hawkins in Ben Hur. Young Arrius then went on climbing down the social ladder to become a charioteer so he could kill his blood brother Messala.

Tangent: I’d like your opinion on Suetonius’ ‘Lives of The Caesars’ especially on Gaius Caesar Augustus Germanicus, known as Caligula . (I’m willing to bet not many folks called him that as as adult) I’m asking because I have a biography by a modern writer*** who refers to Suetonius’ writings on Caligula as ‘scurrilous’. I think this is important if true, because it’s my understanding that we get most of what we think we know about Caligula from Suetonius.

I appreciate everyone taking the time to respond and share what they think I had wrong with some ideas that have been occupying my mind for a while.

Accelerating the process for me to find new things to read about and research without all the theist thoughts on the matter shutting down conversation before it can begin.

without all the theist thoughts on the matter shutting down conversation before it can begin.

If you recognize you are doing that, you are waaaaaaay ahead of the game. I have a Christian friend whose favorite quote is… “Evidence is not a substitute for faith.” Of all the things I have heard from theists, this is one of the most ignorant expressions I have ever heard.

(I didn’t recall it but my friend is right here next to me. I had to ask him, “What is that expression you use about faith/” He gave it to me and asked me “Why?” I told him… “It’s the most ignorant thing I have ever heard and I want to post it.”

“Whatever. It’s the truth.” was his reply. I just have to shake my head in wonderment.

@Infinity I suggest you do some learning abut physics as related to matter, ,energy, and gravity. One can not properly discuss or even deal with such subjects without a firm grounding on those topics.

These days one can learn a lot about such subjects by watching videos from reliable sources.

Daily I keep up with such sites as Fermilab, and Anton Petrov. 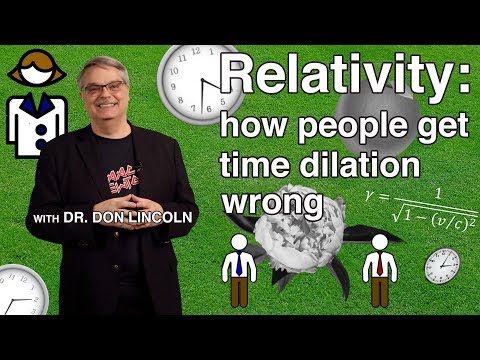 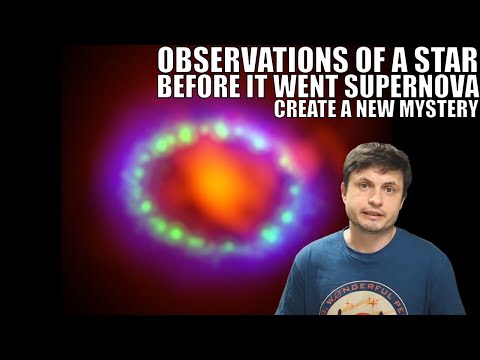 Never stop learning but only from reputable sources.

PBS Space Time is an absolutely awesome YouTube-channel for cosmology, relativity, and quantum physics. I have spent countless hours listening to these videos. 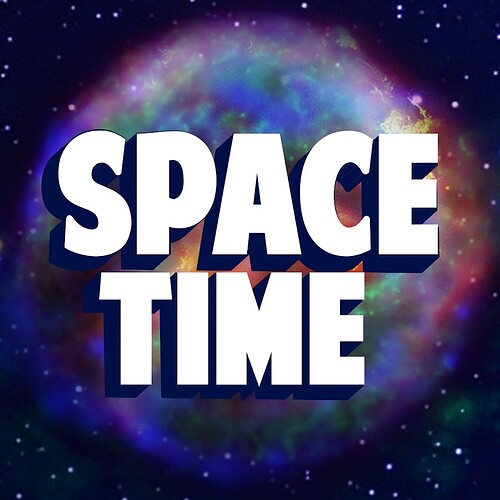 Space Time explores the outer reaches of space, the craziness of astrophysics, the possibilities of sci-fi, and anything else you can think of beyond Planet Earth with our astrophysicist host: Matthew O’Dowd. Episodes released every Wednesday...

…oh, and for the moment the top video advertised there is this one, on “The Edge of an Infinite Universe”. Haven’t watched it yet myself, but I’m pretty sure it’s awesome: I have watched it, and it’s awesome: 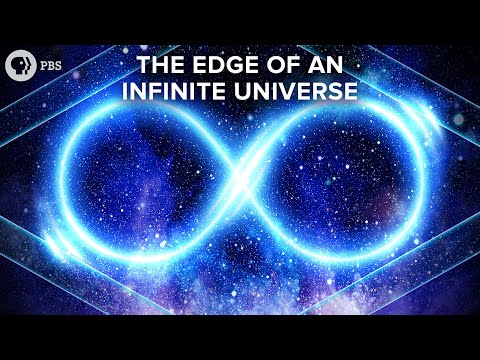 Silly me, yes I overlooked adoption in the ancient world, although I was referring more of Europe, I’m not sure from exactly when, but probably from feudal times (‘Dark’ Ages?)

Well, there are examples of “royal bastards” or sons that a king had with a slave being contenders to the throne, but that usually only happened if no other sons were available or viable. In any case, the sons born by the “main wife” clearly had first priority. However, several of the Norwegian kings were the results of an affair with a mistress (interestingly enough after christianity was forced upon the country; search for “illegitimate” in that list).

Tangent: I’d like your opinion on Suetonius’ ‘Lives of The Caesars’ especially on Gaius Caesar Augustus Germanicus, known as Caligula .

Sorry, but I’m not that well read with regards to Roman history. I have SPQR: A History of Ancient Rome by Mary Beard on my reading list, but I haven’t come as far yet. I’m currently reading Mythology by Edith Hamilton, but I’m making slow progress due to too many things to do and too little time to read.

I just have to shake my head in wonderment.

Such willful ignorance should be addressed by first making sure you have his attention. I’ve found the sovereign action is to smack him about the left ear with a maggoty possum.

A young friend of my late mother began a discussion on religion. I disagreed (no, really) She told me she understood these things because she’s an ordained minister. I’m afraid I was impolite. I burst into laughter and left the room, muttering words such as “fucking moron, dipshit” and such like .

She told me she understood these things because she’s an ordained minister. 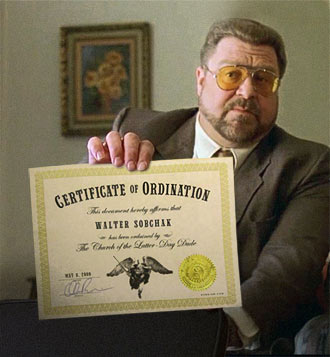 Get Ordained Free as a Dudeist Minister - Dudeism

Fill out the form, and you are an ordained priest.

It does not take brains to be ordained, just enthusiasm and the willingness to go through the paperwork.