How to deal with a religious family

You are from an Arabic country, so if you want to identify openly as an atheist it’s probably best to move to another more secular country.

Also, it’s okay if you have to hide your atheism and follow rituals. As others have pointed out, a huge population in the world is closet atheist for reasons similar to your.

Checkout this channel for ex-Muslims which is co-hosted by Atheist Republic’s founder Armin Navabi: 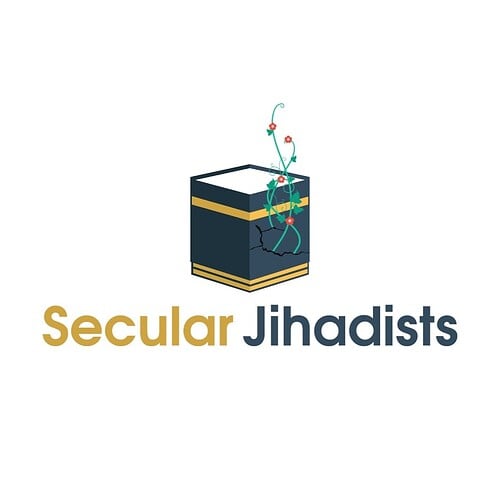 Throughout history, freethinkers have outraged the religious with their wacky ideas about the virtues of free speech, reason, and, of course, eating babies. Now, God is dying—and it's time to dispose of his remains. From the pits of Hell, Satan sends...

but my family are all very religious muslims and they will kill me if they found out about what I’m doing or thinking.

I don’t wanna do them but I’m frightened of the consequences if I stopped. what should I do?

It doesn’t sound like you have much of a choice, son. I suggest you continue to masquerade as a Muslim. You need to put your safety first and stay alive.

Many atheists in here were raised theists, and for them, parting ways from religion was a painful and difficult process. They truly understand the pain and confusion that can be part of divorcing one from religion.

Well it was the other way around for me. I happily embraced my Atheism. It felt like it was me that I was hugging. Christianity was not for me period. No religion is. I hated it then and I hate it now. I felt that Christianity is and was bullshit and it was very aggravating to go to church and put up with assholes left and right. The only person in my family that has given me any support about me being an Atheist is my grandmother.